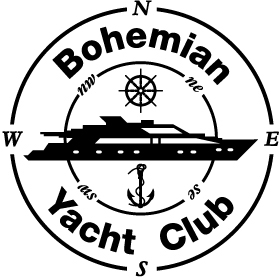 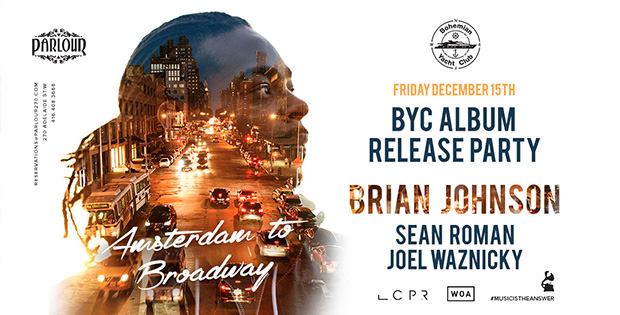 We invite you to the Bohemian Yacht Club Release Party for the upcoming full length album ‘Amsterdam to Broadway’ by:

with support from BYC artists 🛥

Doors open at 10pm – Free entry before 11pm
RSVP for guestlist if arriving after – http://bit.ly/2B7fnBQ

After a two-year hiatus, Bohemian Yacht Club Music returns making waves with its vision of showcasing new and diverse sounds from its roots in Canada and Japan. The label is excited to make its return with the launch of its premiere full-length album from Brian Johnson which will be preceded by a lead single ‘Silent Reign’. In the word of label “This is the first release of the next chapter of Bohemian Yacht Club Music, as it charts its course forward to its new way of life, state of mind and atmosphere.”